The Rainforest - an Koeswik Glaw 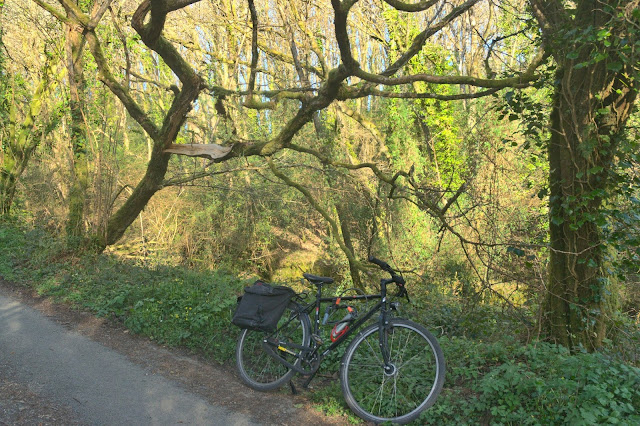 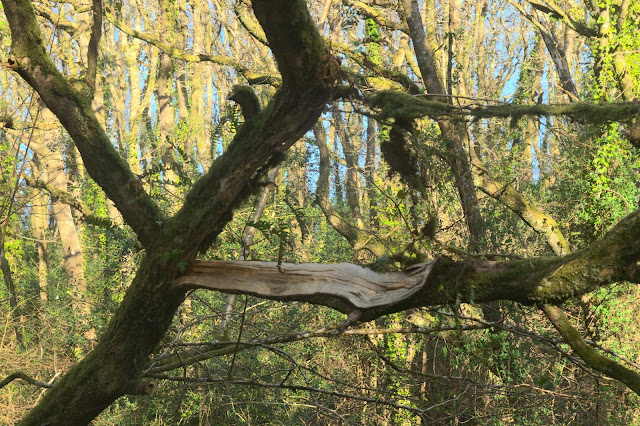 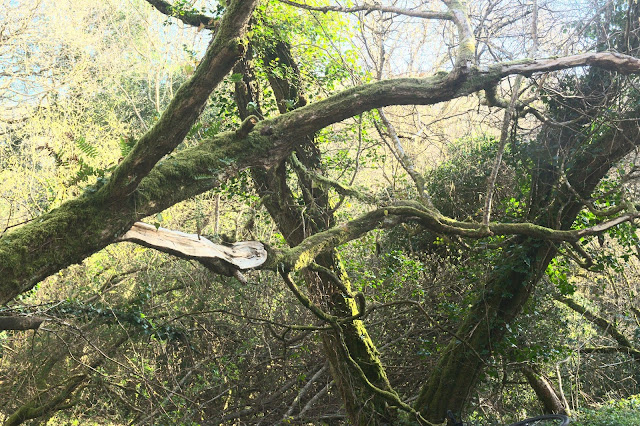 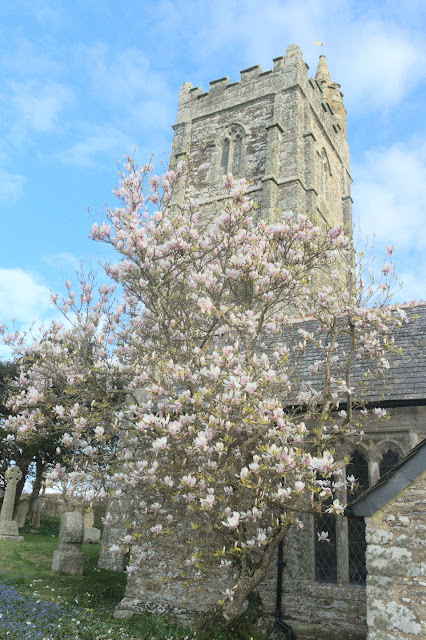 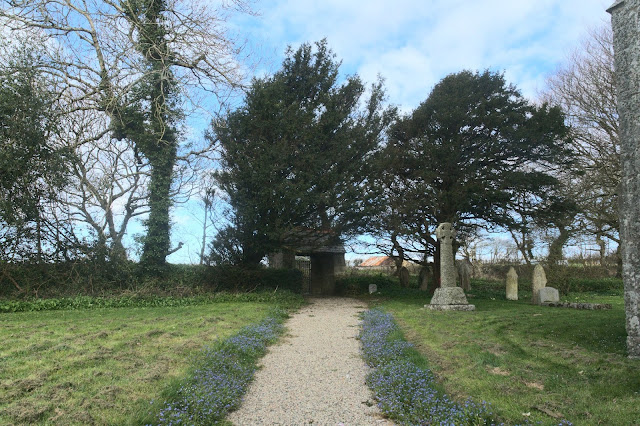 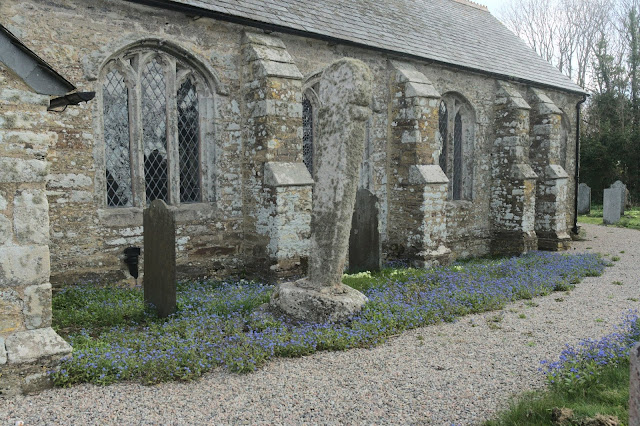 Here I show you around the garden at my parents house, including some of my own plants that currently live there, including the dahlias and lavenders grown from seed which aren't looking very happy after being exposed to some unusually dry air, a camellia seed that was originally harvested from one of my parents camellia plants which has germinated, chilli seedlings (Chocolate Cherry and Aji Lemon/Yellow Cayenne) - harvested seeds from plants I grew last year, more than one Kea Plum tree, Kiwi fruit, tulips, gooseberry, Chilean Guava (Ugni molinae), an apple tree, a pear tree, Dicksonia antarctica tree fern, and various Camellia. 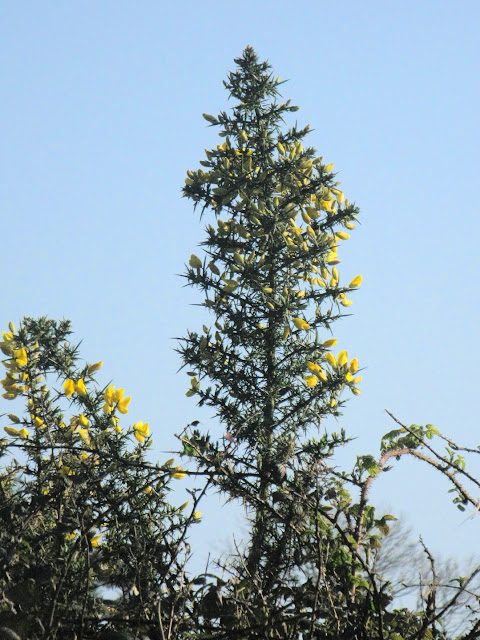 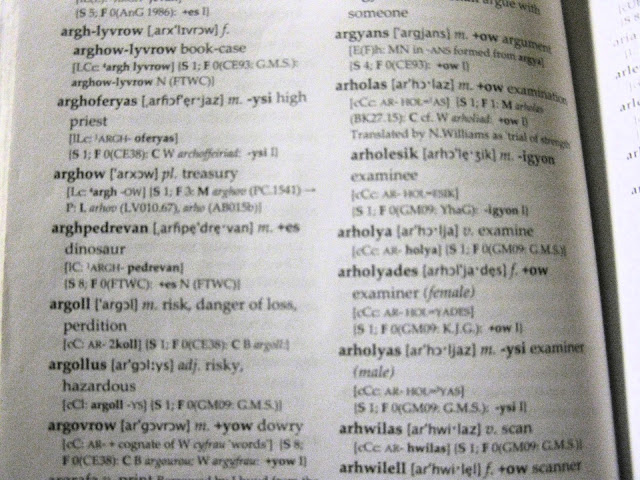 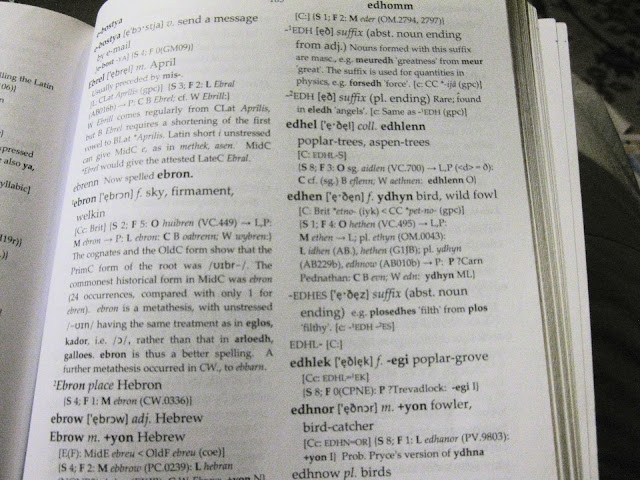 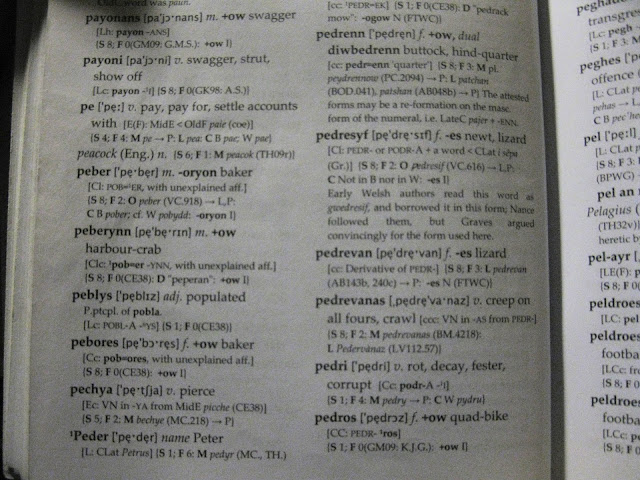 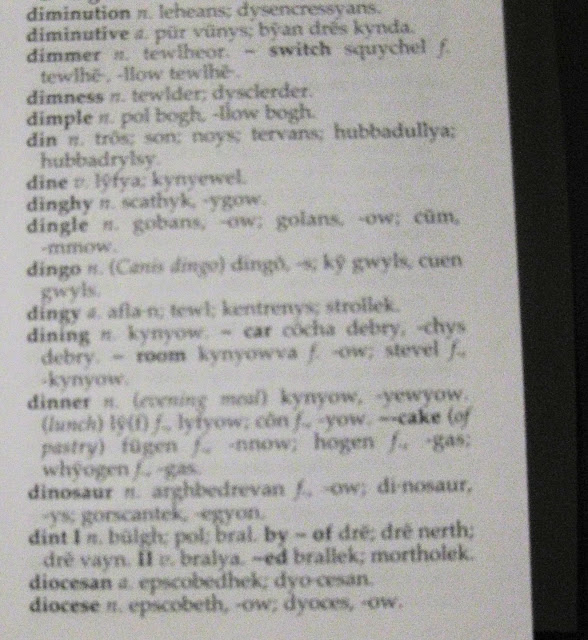 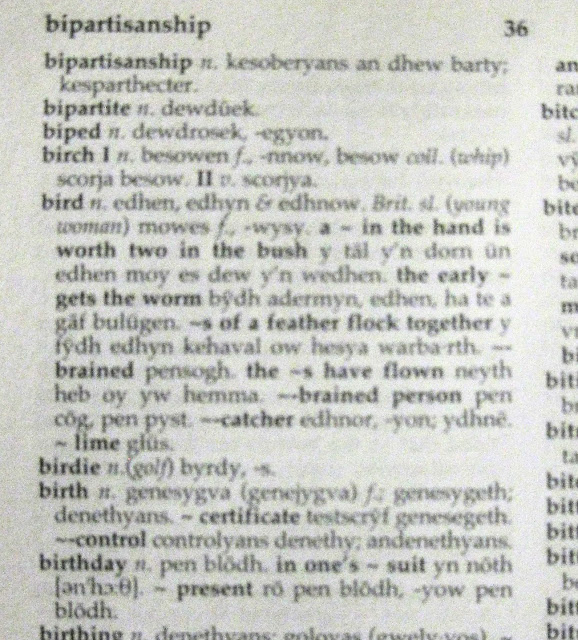 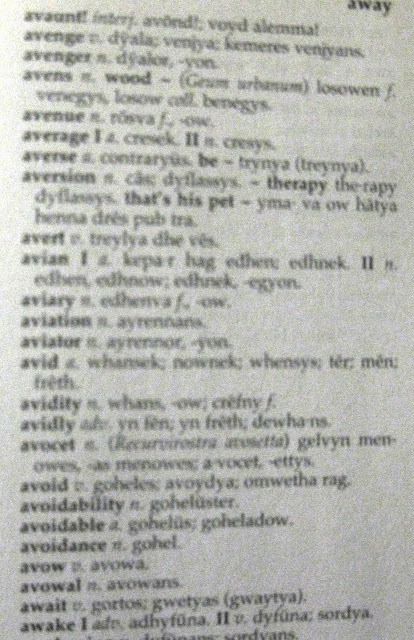 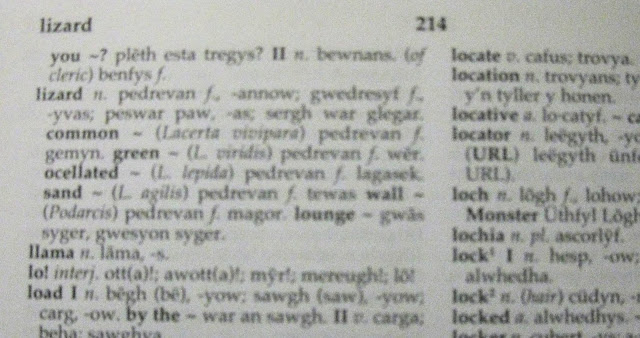 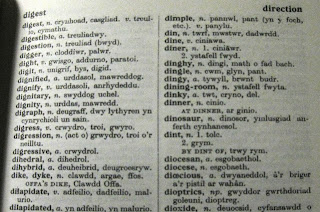 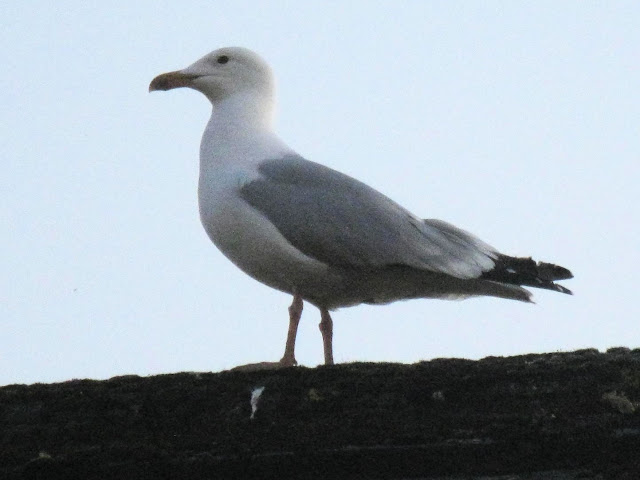 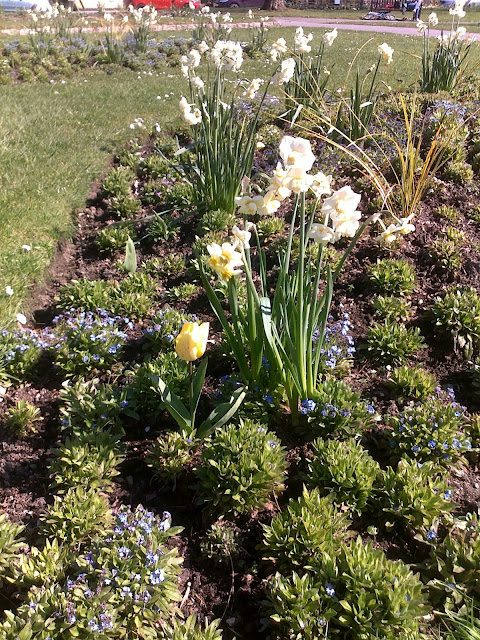 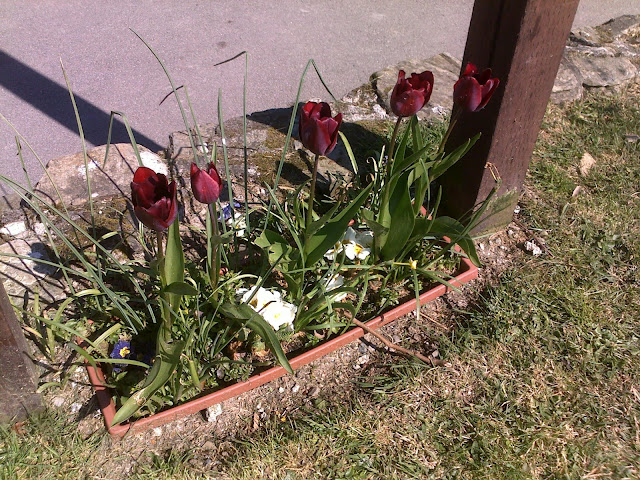