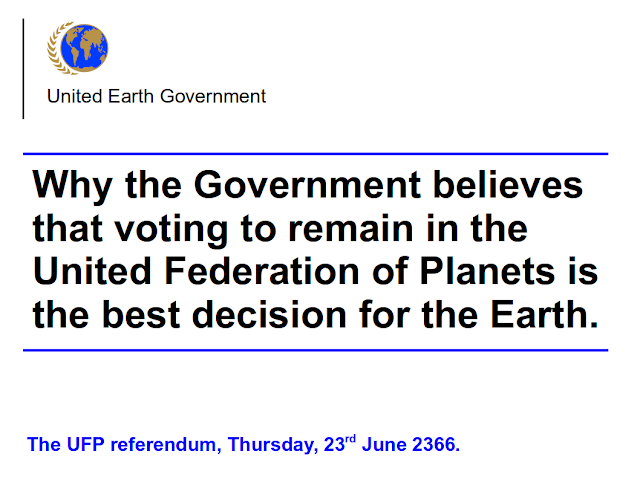 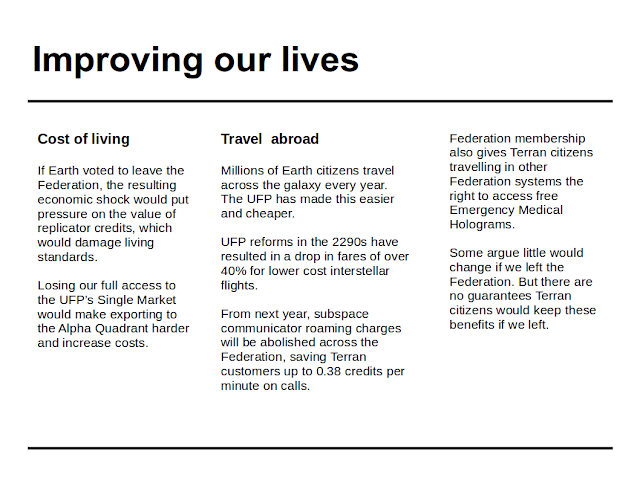 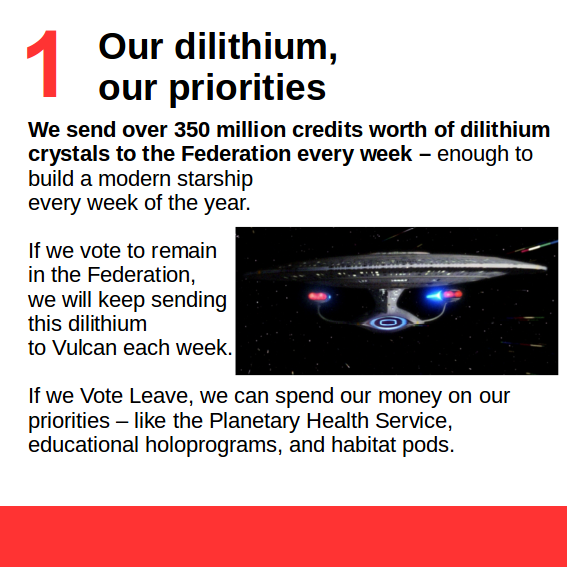 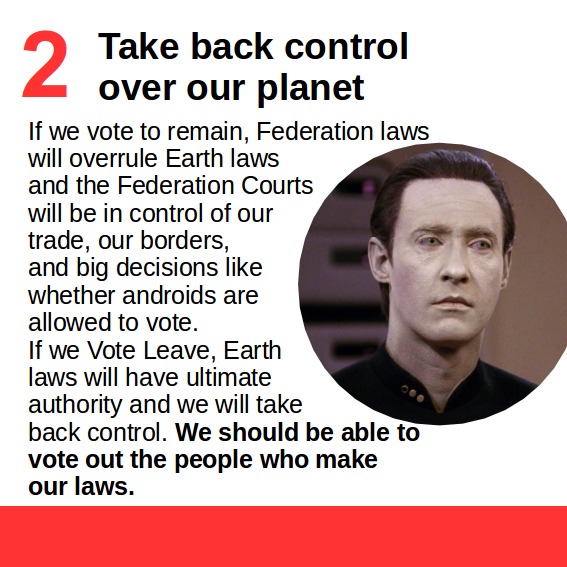 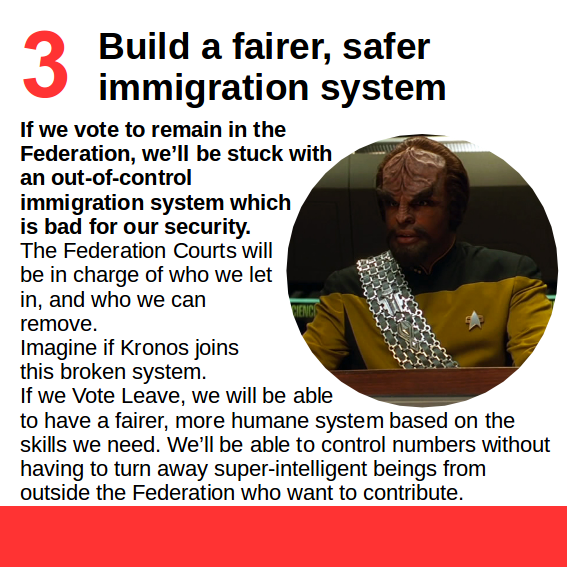 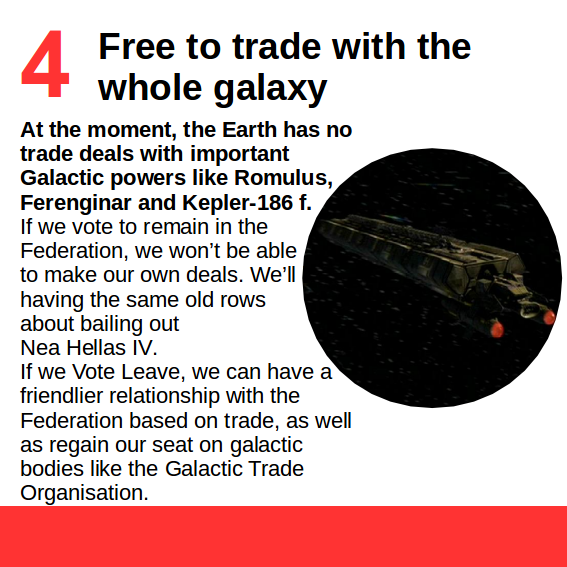 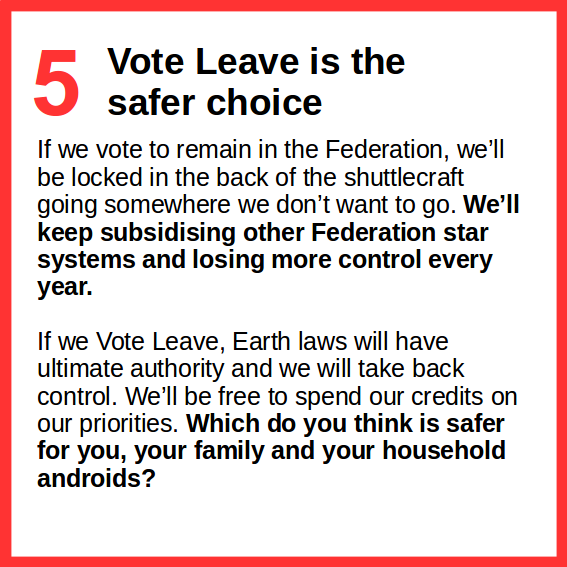 After using the script in the previous post to create a layerstacked .kea file for each "granule" within the Sentinel 2 images I downloaded, I created a false colour composite mapping band 11 (SWIR 1610nm) to red, band 8 (NIR, broadband centred around 842nm) to green, and band 4 (red 665nm) to blue.

See https://sentinel.esa.int/web/sentinel/user-guides/sentinel-2-msi/resolutions/spatial for a description of the bands available in Sentinel 2.

Here is a mosaic made in Tuiview: 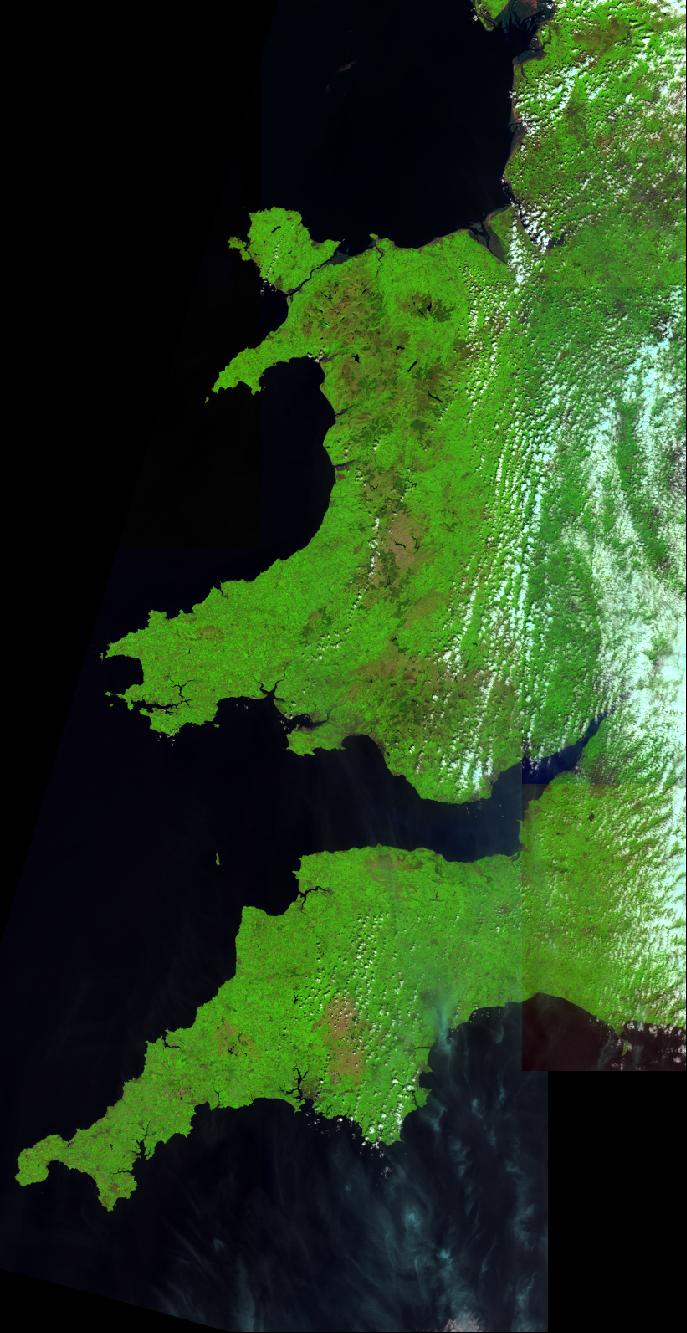 After some issues with opening .kea files in QGIS (due to having reinstalled Ubuntu recently and needing to recompile KEAlib and then finding that due to being compiled against GDAL 2.1 libraries it didn't work in QGIS which was using GDAL 1.11),  I sorted this out, and have a QGIS project file showing the image. I also show some placenames from OpenStreetMap, and hill names from www.hill-bagging.co.uk for context.

Some screenshots of QGIS are shown below:

A clear day for Sentinel 2 satellite image of Cornwall

The ESA Copernicus programme includes the twin satellites Sentinel 2A and Sentinel 2B which have a multiband sensor. Details can be found here: https://sentinel.esa.int/web/sentinel/missions/sentinel-2.

Sentinel 2A has already been launched and is taking data, and Sentinel 2B will be launched later in 2016.

The Scientific Data Hub provides access to the data, although there is also access via an API, and via Amazon Web Services, and USGS Earth Explorer (currently some time behind).

Until recently, the images of Cornwall had been mostly heavily affected by cloud, although there was a better one taken on 30th May 2016.

I have recently used Tkinter to code graphical frontends to a number of my programs that I have developed in Python for processing Cornish text.

They are all on my Bitbucket account, and there are a few screenshots below: