Tomatoes and chillis in mini-greenhouse outside

The weather was getting warmer this time last week so I put my mini greenhouse outdoors and the tomato plants into it, along with some of my chilli seedlings. Thus far they have done OK, although it looks like frost again tonight with possibility of snow. 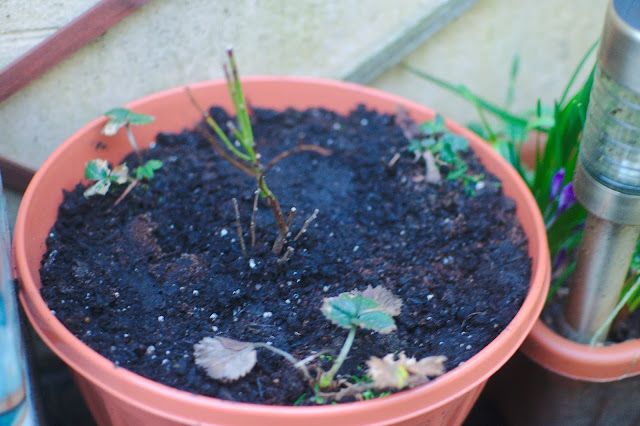 The Prag Na project (blog, facebook) has been organising social events using the Cornish language, and one of these was a tour of Skinners Brewery Truro on 16th March.

We had an excellent tour thanks to Emma from Skinners Brewery and Pol Hodge translating into Kernewek. Of course we also sampled the very good ales, and had a pasty. Once a few pints of ale were down we sang a few songs in Kernewek and much merriment was had by all.


Here are some pictures of the event: 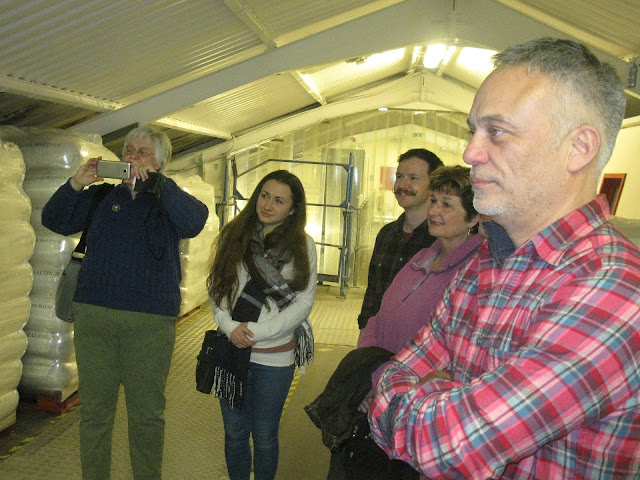 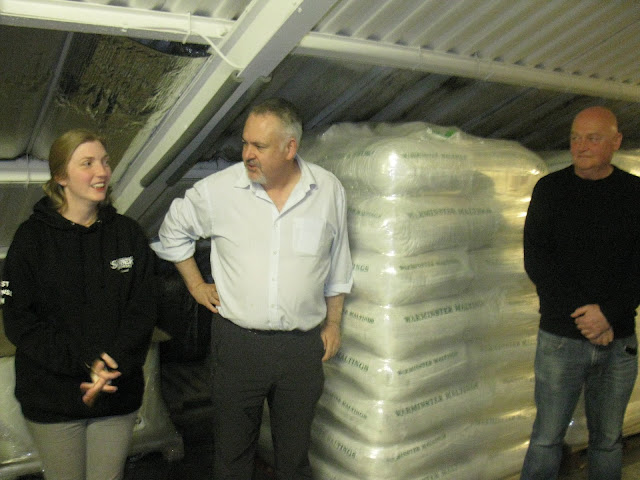 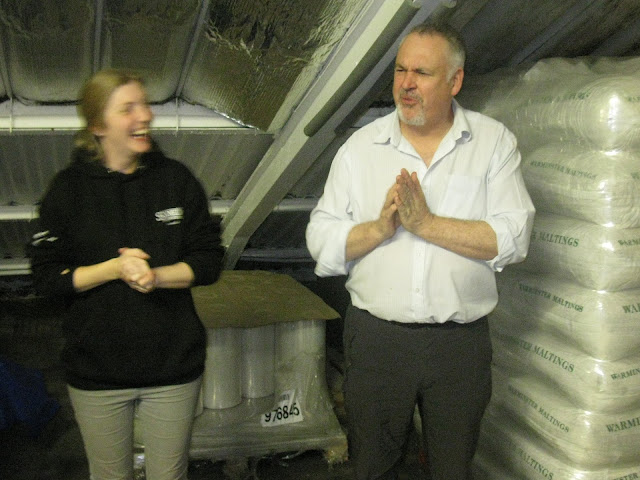 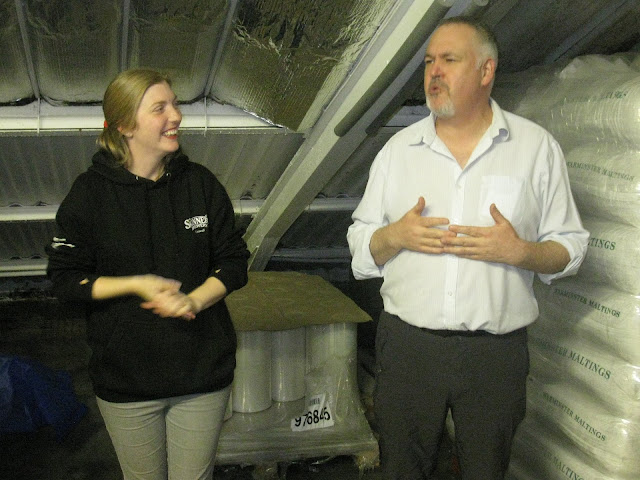 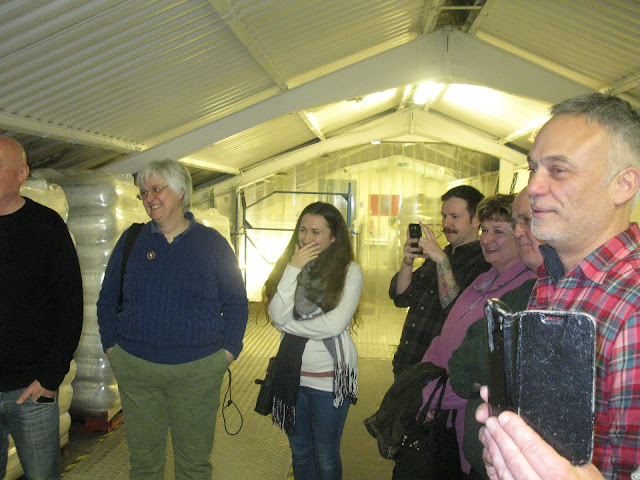 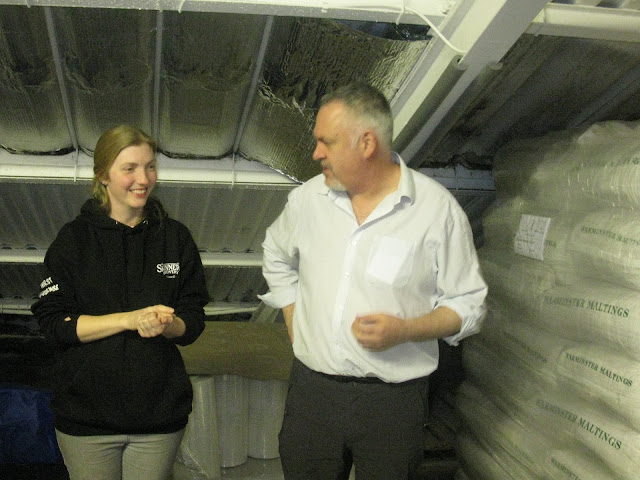 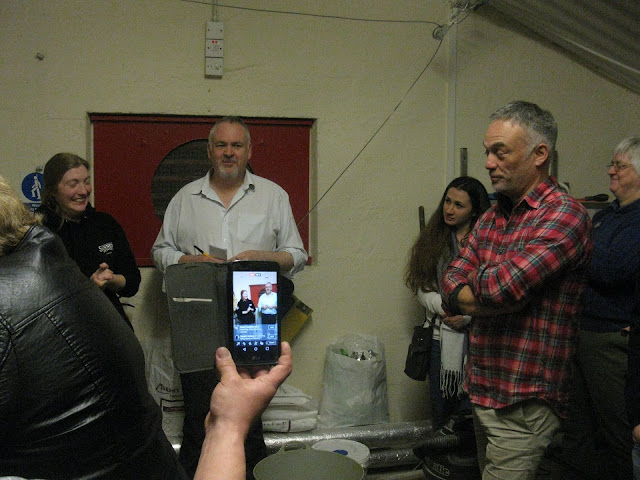 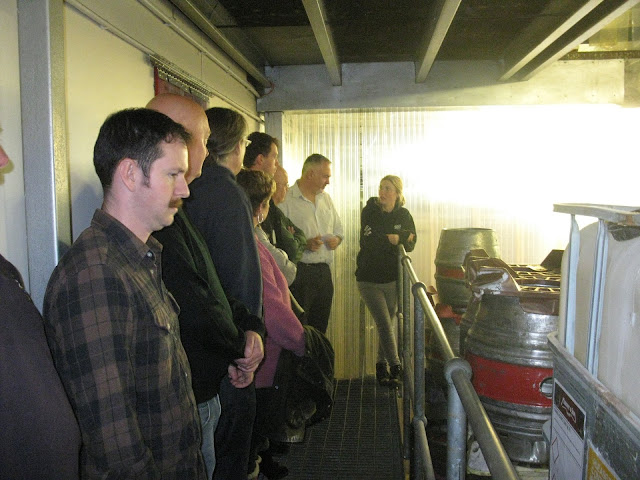 In the containers I have outside my flat, I have some spring bulbs planted, which are now coming out (photos taken today, 17th February).

There are crocuses, dwarf irises (not yet) and dwarf daffodils.

Meanwhile, the gooseberrys, blueberries, tayberry and blackberry are still in winter dormancy though some leaf buds are evident.

The strawberries are variable in their success, but time will tell as spring progresses whether they come back well this year.

Some plants appear to have died (such as the Coleus in the ground container which was attacked immediately by slugs after its planting and now is only a stick of a stem).

I was curious about what the temperature in my heated propagator trays where my chilli and pepper seedlings are.

I am using a Garland 7 windowsill propagator, which is heated but not thermostatically controlled.

This was on a cold winter's day with the temperature only a few degrees above freezing outside, but next to a south facing window, with the window closed. The room heating is only on for an hour in the morning before the recording started, and a few hours in the evening, and radiator is on the other side of the room from this window.


It may be better to place the probe further from the side of the tray where direct sunlight shines on it, to get a more representative signal.

Update on chilli and tomato seedlings

As of now, 12 out of the 15 cherry tomato seeds have germinated.

The chillis, both those that came from the seeds I saved from my plants sown in 2016 and 2017, and the mainly sweet pepper varieties I ordered from someone in Greece on eBay, are germinating well too: